Journey through the OSR

As this is my first blog entry, I should probably introduce myself. I am Cze Lee. Here are some of my social media accounts, you may know me from one of them, I mainly post illustrations and maps:

I’m a concept artist, an illustrator and a map maker (and maybe a writer).

For the longest time I’ve enjoyed world building. In fact, other than video games it’s probably be the only consistent hobby I’ve maintained since childhood. But i never really knew what to do with the worlds I crafted. I always wanted those worlds to come alive in some way, to be interacted with by others, but never really knew the medium or platform.

To cut a long story short, one that dabbles between writing, illustrating and coding, I have recently found out about the OSR. And DIY DnD. And other various, similarly related niches under different names. And it’s something i’ve been looking for, without knowing it, for years.

I discovered the idea of the OSR through Arnold K. of Goblin Punch. Looking up what the acronym meant led me down a Googlehole of several fantastic blogs including:

This has definitely been an adventure of opening 10 tabs for each one I close for about a month now and I’m sure i’m only just scratching the surface.

I’ve always wanted to make RPGs (see my work on the Insidious Echoes project) but system design and balance was never the focus for me. Creating interesting, living, breathing worlds, that was what hooked me. Diverse and idiosyncratic niches that I couldn’t find elsewhere, that was what I wanted to offer.

And for me, that’s what the OSR seems to be all about, small indie modules of microverses and pocket dimensions, plug in races and miniature one-shot campaign settings. With the levels of character, panache and weird that you’d never find in big published titles.

And as great as all that’s been, I can’t help but feel like I’m discovering the tail end of something great. The OSR seems like it reached a zenith built around a G+ group that’s now disbanding along with the platform itself, at around the same time that a key member of the movement has been ostracized. It’s not my place to comment on that but the OSR Kingdom definitely appears encircled by dark clouds. Some blog posts (like this one) seem positive though and I’ve seen almost one new hi-quality release per week since discovering the OSR. Hydra Press, UVG, Gauntlet, RPG Zines, lots of cool releases being pumped out.

A post by Questing Beast (see here) on the return to the blog realm made me think it was my time to join in. It seems time to brush off all my ideas and order them in such a way that they can be shared and discussed. The rest of this blog will be about that journey, sharing my thoughts, plots, campaigns and settings.

For anyone else new to the OSR, this updated news post by Dreams of Mythic Fantasy is a good place to keep updated on new stuff coming out. And basically mining your way through any of the blogs above and the blogs they link to and so on will inevitably lead you to some gold. 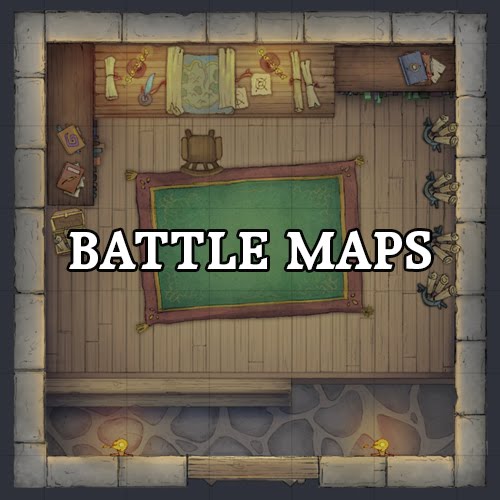 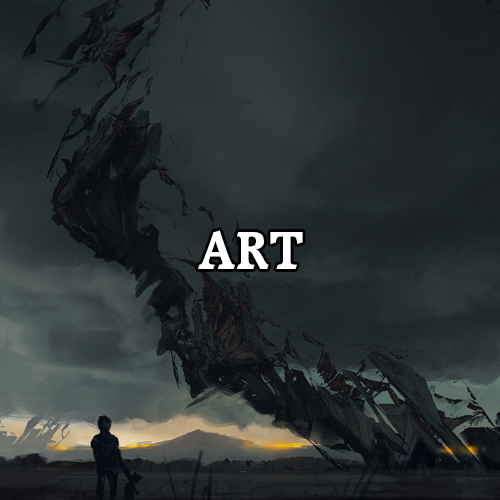